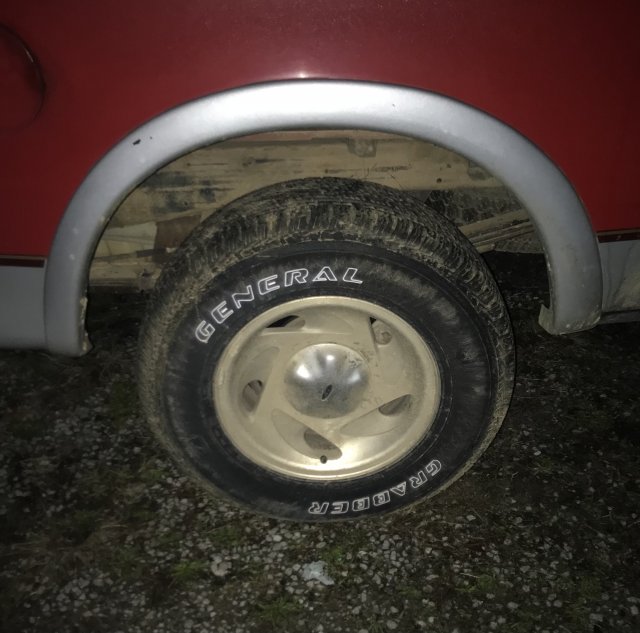 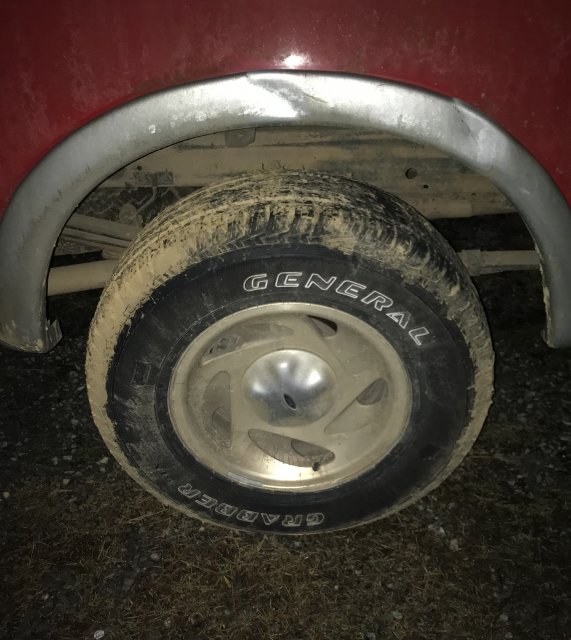 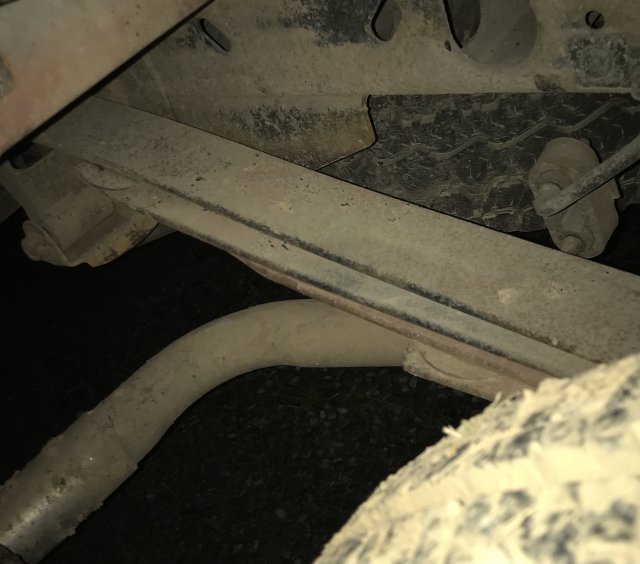 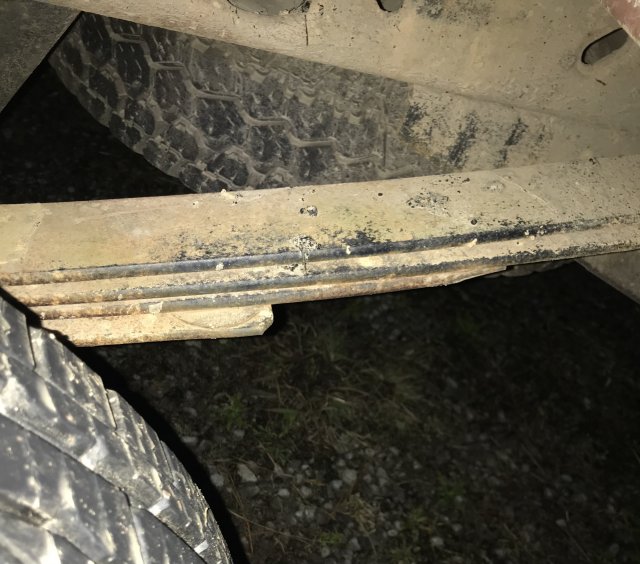 Would not think it as being a good thing. First thing I would do is check the axle bolts. Second would be are there supposed to be straps holding them in alignment.

But to answer the vibration question. Yes any lose drive line or suppression component can cause vibration.

Here is a picture of the straps on one side 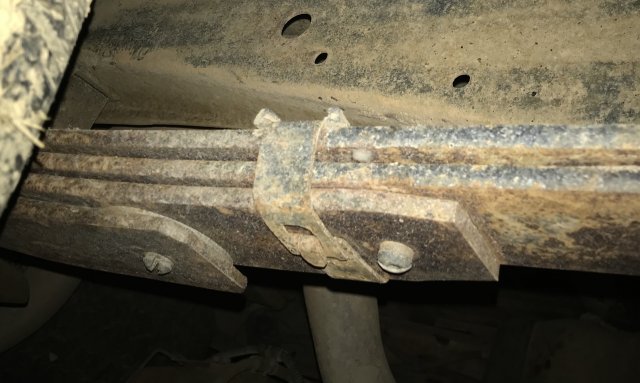 . I need to check the pins on the axel tubes, because to look at these I wouldn’t think the other end shifted like they did. Thank you for your reply, it’s greatly appreciated

Have you checked the u-joints?

I should have told the back story.
2 years ago I informed my dad there was slack in the drive line, he buys both U joints and has someone install them. I also need to mention this is a 2000 Ford F-150 Lariat 4x4 off-road
Dad told me the guy broke the ring that was around the yoke, guy finds a used one off of a newer model in a local salvage yard. He told dad he called a dealership and they said it would work.... A week after the repair I drove it. The vibration was very noticeable. I assumed something very expensive, the truck ended up sitting for 2 years. Curiosity got the best of me and I discovered one of the new joints had a needle bearing in the end of the cap broken in half. I personally replace it and drive it again. Did fine for about 20-30 miles and it’s vibrating again. I am going to find a driveshaft identical to the one the guy damaged and see if that’s what’s been wrong the whole time. Dad showed me while in a salvage yard today what the driveshaft looked like and what the guy broke on it. Looks nothing like what got put back in it.

I would get a different shaft, change the u-joints and have it balanced

I am going to take that advice. Thank you my friend.
C