Welcome and thanks for joining the gang here.

kiwigtx said:
Welcome and thanks for joining the gang here.

I figured here’s one my dually (black) and my dad’s. I’ll have to search for the rest.. 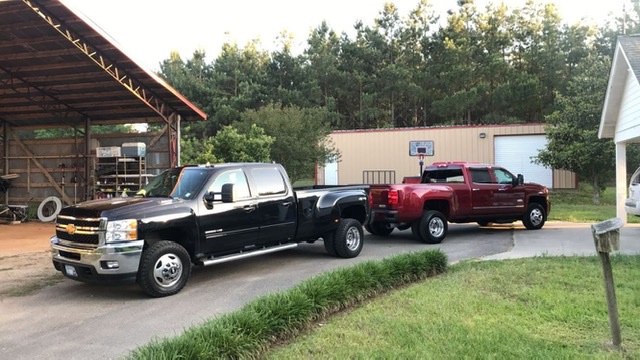 Thanks, I never knew this site existed.

Me neither until I joined FBBO and FCBO. Heard about it reading thru some threads on those sites

SmallTimin said:
I figured here’s one my dually (black) and my dad’s. I’ll have to search for the rest.. View attachment 16611
Click to expand...

Nice trucks, and thanks for sharing your pictures.

kiwigtx said:
Nice trucks, and thanks for sharing your pictures.
Click to expand... 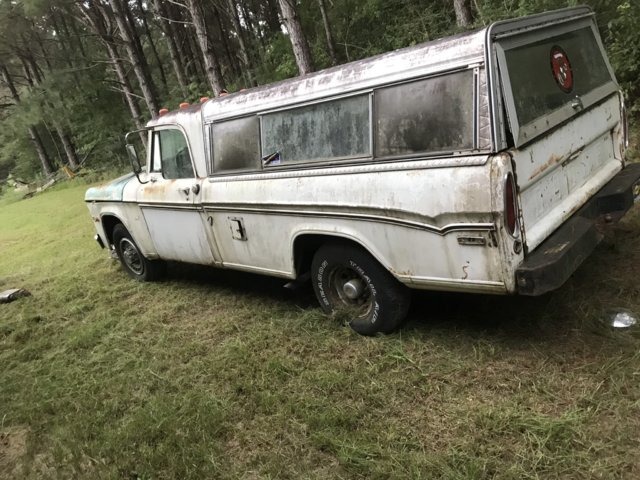 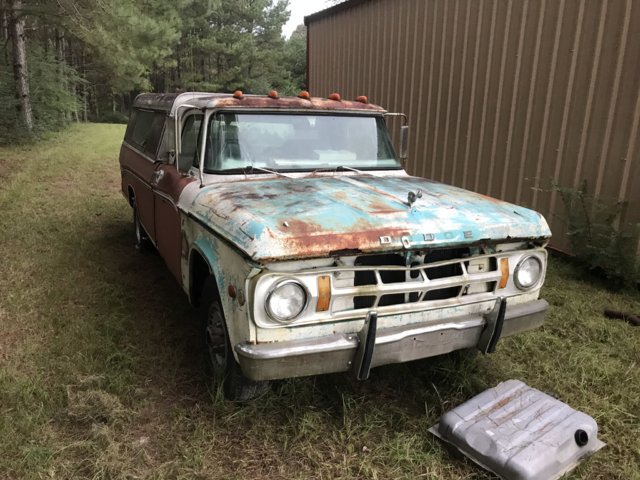 Welcome from the Mitten

Welcome aboard from NJ! 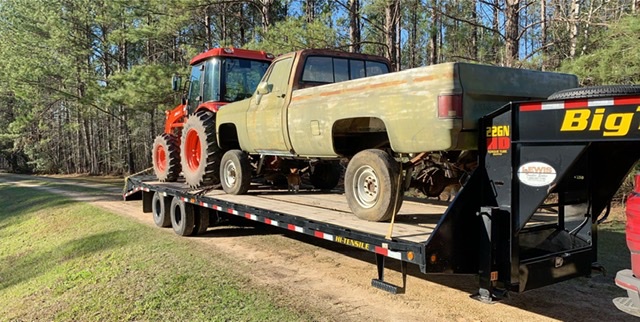 Went and got the 87 today. Doesn’t look like when I left it, but that’s life. Plus I never thought I’d see it again. Long story short, my grandfather had to have half a lung removed due to cancer, and he wasn’t working. At the time I was working for a 24HR Emergency Response Hazmat company. I pretty much was living out of hotels. I gave him the 87 along with two or three other vehicles so he could sell them or do whatever and make some money. This was in 2012. I just assumed he sold them and I never asked about them. He mentioned them at Christmas, so I asked how long it took him to sell them, to which he responds by telling me he still had them. He said he didn’t feel right about selling them, and he wanted me to have them back. Refuses to let me pay for them. So I’m slowly going to go get them, not that I have the room for them. So anyway here is the 87 after I got it and the tractor loaded up. 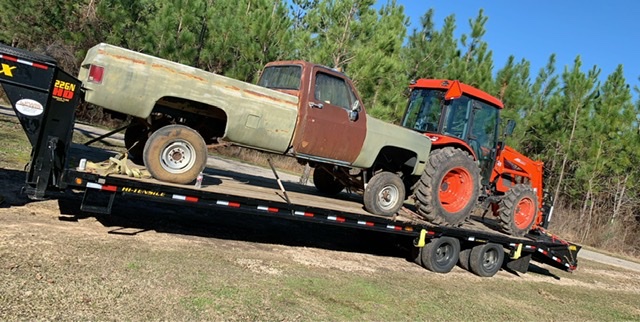 He’s still driving a truck. He drives a dump truck every day it’s not too wet. He’s 75. The chemo damaged his vision in one eye, and easily tires. But he stays busy, splits his own wood by hand. He had his surgery in 2009 or 2010. He almost didn’t have the surgery or any treatments. I remember him asking my opinion on one of the only all family vacations we ever took. I had to have brain surgery at the age of 19 in 2008. He asked me if I’d do it again and if he should let them take half his lung. I told him yes, absolutely. I told him that my surgery was the best decision I had ever made. He made his appointment for surgery the week after we got home from the mountains. He’s a tough old man. He’s been talking about retiring, I don’t think he will. Him and his brother, my uncle, helped me load it today. He was up and down out of it and under it today like he was my age. If I can get around half as good as him at his age, I’ll be blessed.