I broke my Dad's truck hard cover and I need advice

I was taking a bunch of boxes from my moms garage to the dump. I put the hard cover down, I think its a tri-fold tonneau hard cover. I was stacking boxes so the back third part of the three fold cover didn't go down so I thought it'd be fine to have it poking up. The box was a little bit too tall is what I mean so I let the third flap rest on top of it. I got home after the dump run and it looks completely broken. I've attached pictures.

I don't know anything about cars. The middle sections seem fine. The things that seem messed up to me are the right side first flap that corner seems to be popped up and obviously the 3rd flap is completely broken.
Image 1: 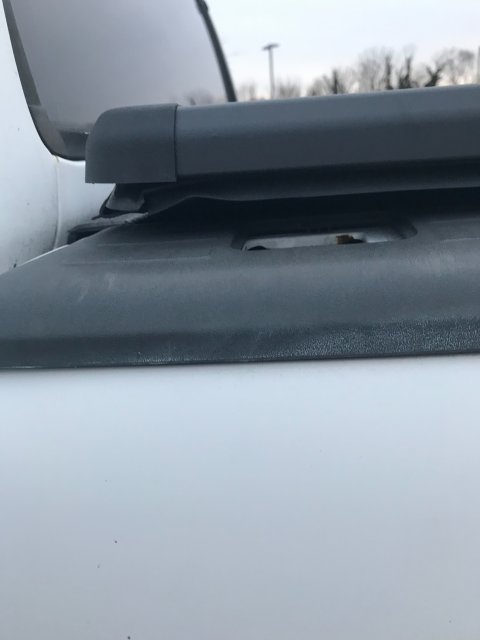 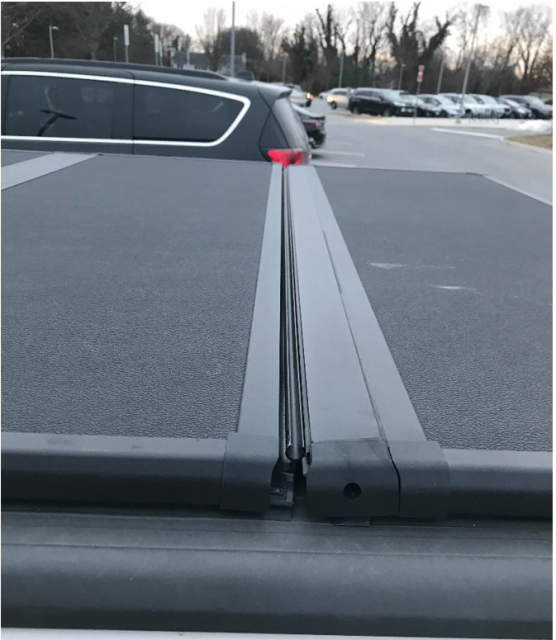 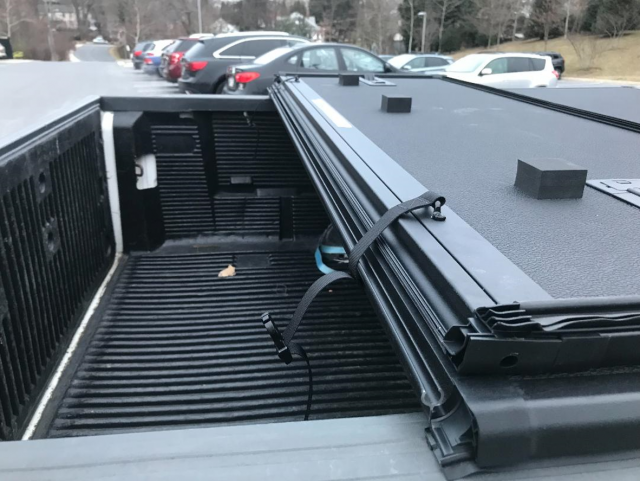 If anybody would like to see more images or images that are maybe closer up or more detailed let me know.

I can't get the third flap to like....lock in like the other parts. The only thing holding it to the other flaps are those straps that you see in the third image.
I'd like to know if there was some sort of part or something that I can buy to fix it? Or do I need to buy a new one? Or should I take it to a truck mechanic? I know its expensive and its my fault so I want to take care of it

It's hard to tell from the pic's, but it looks like the third section hinge came apart. Look at the second section to see how the hinge is put together.
7