Status
Not open for further replies.


I recently parted out a (very very rusty) 73 D200, it was a fancy truck for it’s day. I wanted the drive-train mostly and don’t have a need for these. At least not until the next project shows up! The early 70’s A/C trucks and/or parts are hard to find. This entire setup can easily be added to a non-A/C truck. The only piece that I can see that’s missing is the vent tube that goes to the vent on the far left, I think it was taken out to fit an aftermarket radio that was under the dash. 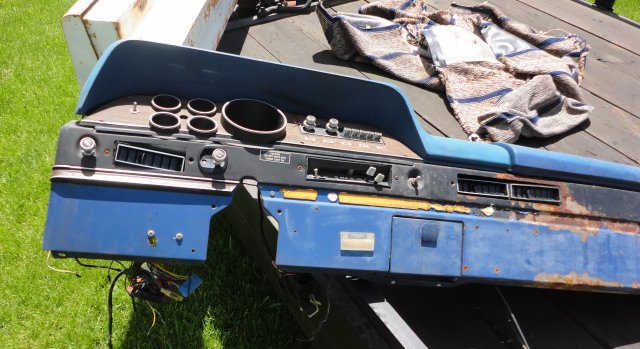 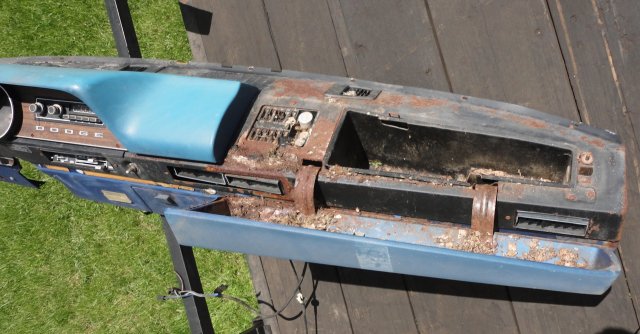 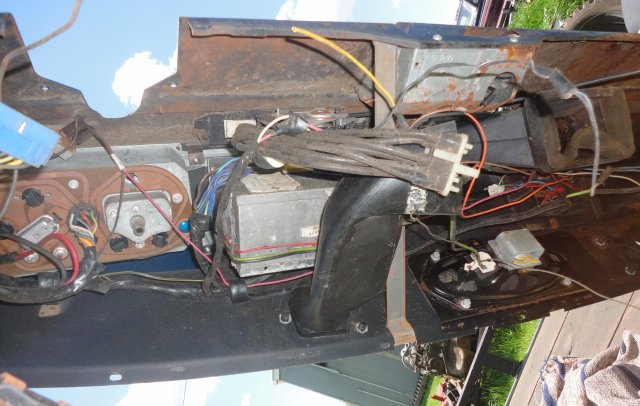 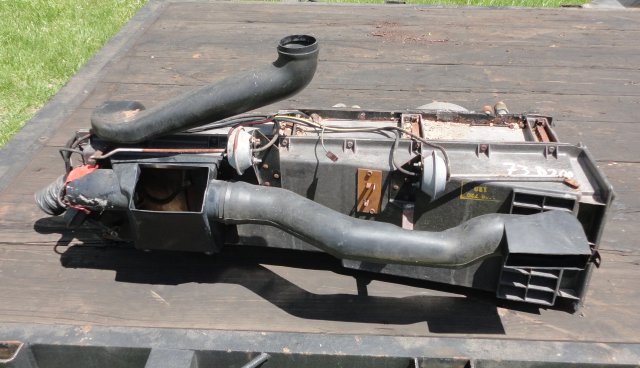 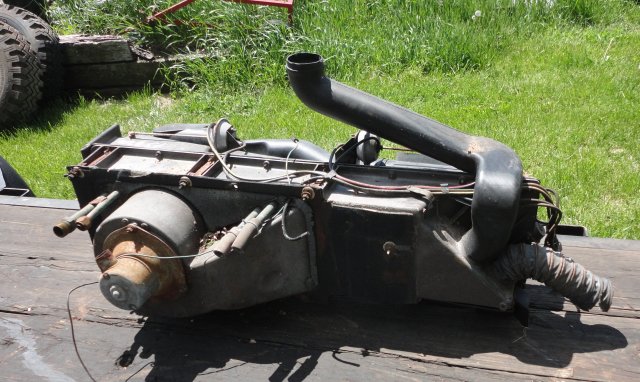 Have you sold the dash and ac stuff ?

Status
Not open for further replies.